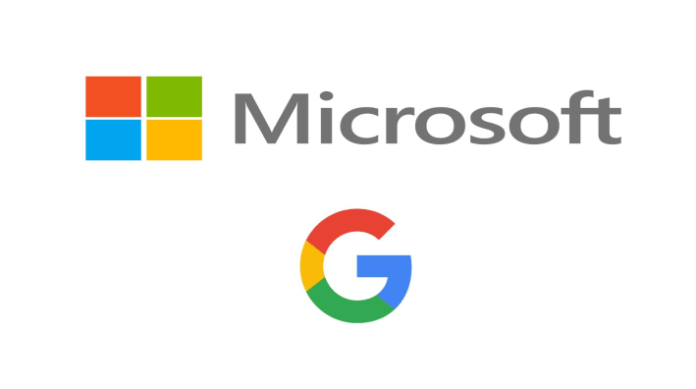 Microsoft is providing more support for Android than its devices like Surface Duo. According to a report, Microsoft will work with Google to create web apps for Android devices. These apps can be installed through the Play Store. Apps built with Microsoft’s PWABuilder tool will take advantage of new features using Google’s Bubblewrap utility and library. These new features include new web standard that enables PWAs to have app shortcuts, visual customization and push notifications. More developers will now be able to create better apps for Android using Microsoft’s Toolkit.

It will likely take a while before we see apps making use of the new features. It will also lead to more and improved apps reaching our phone.

“We are working together to make the web a more capable app platform. In addition to the above, we’re also collaborating with Google on Project Fugu to incubate new web platform features,” said Microsoft’s Judah Gabriel Himango.

Also read: How to Use Technology to Fuel Fitness Studio’s Success

Is Technology either a Good or a Bad Development