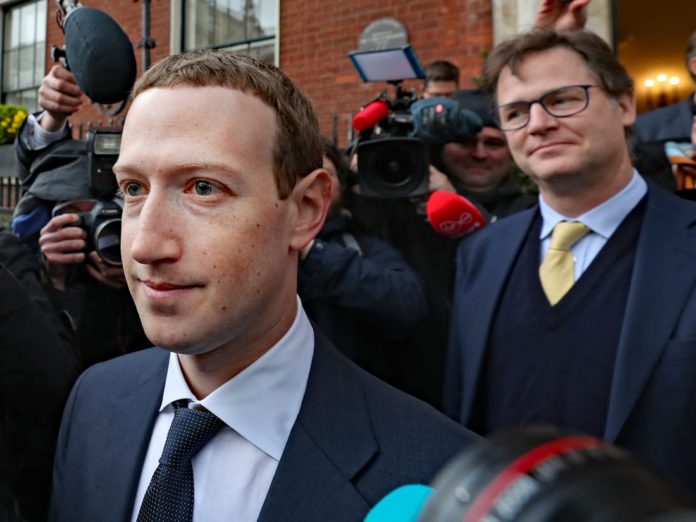 Facebook, a platform of 3 billion users with an annual revenue of 70 billion dollars all built on targeted ads. It is controlled by a one-man, Mark Zuckerberg. He takes all the decisions not only for Facebook but for Instagram and WhatsApp.

Facebook is facing advertiser boycott which all started with a campaign “Stop hate for Profit.”  The campaign started to control the hatred caused by the White supremacist, and misinformation spread on Corona and violent conspiracies that are roaming around the social media platform. The message of the campaign resonated and a lot of major brands including some of the most famous companies like Uniliver, Pepsi, Ford, Lego and many more also joined the boycott.

It is quite true that from Islamophobia to hatred against refugees, Facebook is unable to control any type of hateful content. Due to this right-wing parties are gaining popularity in the west day by day. They are spreading propaganda and false news and therefore, offensive attacks against Muslims and other minorities are increasing rapidly in the so-called civilized part of the World.

“Facebook does not profit from hate. More than 100 billion posts every day and a tiny fraction of it are hateful.”

But a tiny fraction of 100 billion posts is quite a lot of hate that the users have to read and watch daily. Facebook believes that it represents the society and when there is hate in the society then there will be hate on Facebook as well. Nick Clegg also accepts that Facebook cannot remove all hate posts from its platform. It is also a matter of fact that the scale of Facebook is too huge to control all the hatred present on its platform but there should be some mechanism to scrutinize the posts before they even get public.

The next major issue is who will decide what is wrong and what is right. Sometimes it is not easy to determine whether the content violates the rules of freedom of speech. Critics say that Facebook intentionally allows controversial content on the platform and makes money from it. When the public pressure increases and Facebook starts getting criticized due to its behaviour and has made enough money from it, then they in fact remove the content, to show no tolerance towards hateful content. Walter Isaacson, an American journalist believes,

“Facebook does just not reflect society’s hatred and resentments. It amplifies them. Intentionally. For profit. They are smart enough to fix this if they wanted.”

Believe it or not, Facebook is a business and like all other businesses the main aim is to make more money than before. So, the rules and policies that will ever be made, will be based on personal interests by keeping in mind that it does not affect either their financial gain or market.

Ethereum vs Bitcoin: Which is better to buy